SWV: Where entertainment is the entree

Add some mystery or music to your evening! This spring, Southern West Virginia’s best entertainment venues treat you to Irish feasting, craft brews, and murder.

Here’s where you can catch the show:

You’ll want to make reservations for this one: the Shamrock Slainte Dinner. It’s your excuse to dress up in green (the best way to prevent pinches) and eat classic Irish cuisine.

Beers, bands, and board games

Get an early hint of summer on March 25th as Mountain Music Trail presents Mountain Trails, Tunes & Ales, a casual festival for the whole family at Greenbrier Valley Brewing Company. 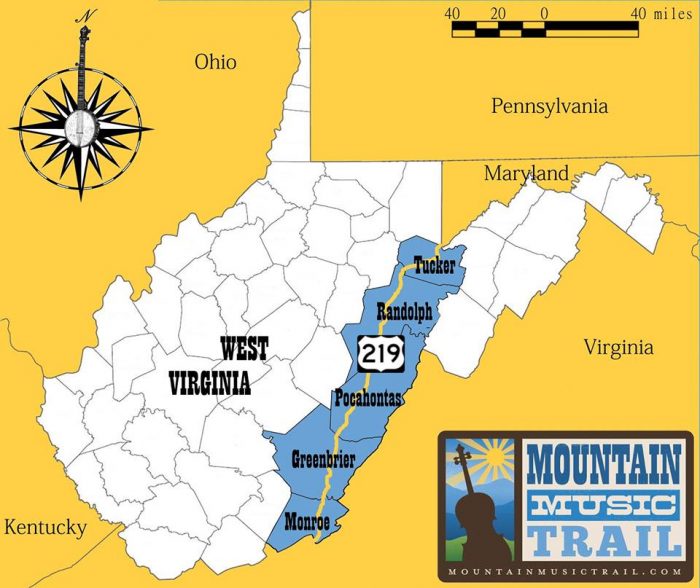 As for beer, Greenbrier Valley Brewing Company— the festival host— will keep those drinks flowing. Try its West Virginia-themed concoctions, like the black IPA “Mothman” or “Steel Driving Stout.” You’ll also have your pick of non-alcoholic beverages and food vendors will be on site.

Games round out the day, too. Go traditional with corn hole and darts, or challenge your kids to some Wii.

A night to remember

Unless you’re Poirot, you probably don’t solve mysteries during dinner. But at Skyline Lodge, Pub & Grill, on April 1st, you’ll do precisely that!

“Snowed in at the Inn” pits you in the midst of a closed-room murder. As one of the characters, you’ll have to solve clues and find the culprit! An elegant 3-course meal and lodging for 2 are included in the price.

What’s your ideal night out in Southern West Virginia?